Series 4 is the fourth series in Horrid Henry. It began airing in October 2014.

Series 4 received mixed reviews from critics, in contrast to the more positive reception of early seasons. Whilst episodes such as Horrid Henry's Comic Caper, Horrid Henry and the Horrid Hat and Horrid Henry Tells the Truth were panned, episodes such as Horrid Henry's Birthday Bonanza were more positively reviewed. While critics were positive about the animation style, visuals and cinematography, criticism was directed at the show's tonal shift to a slower pace, which made the show very different from how it had been before. The major changes to Henry's personality polarised critics, with some calling his down-to-earth personality a much-needed change to the series, while others stated that it went against the show's theme.

Links to other series 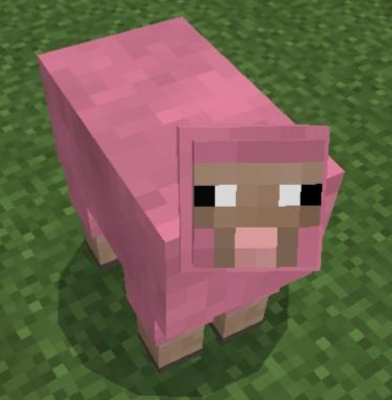 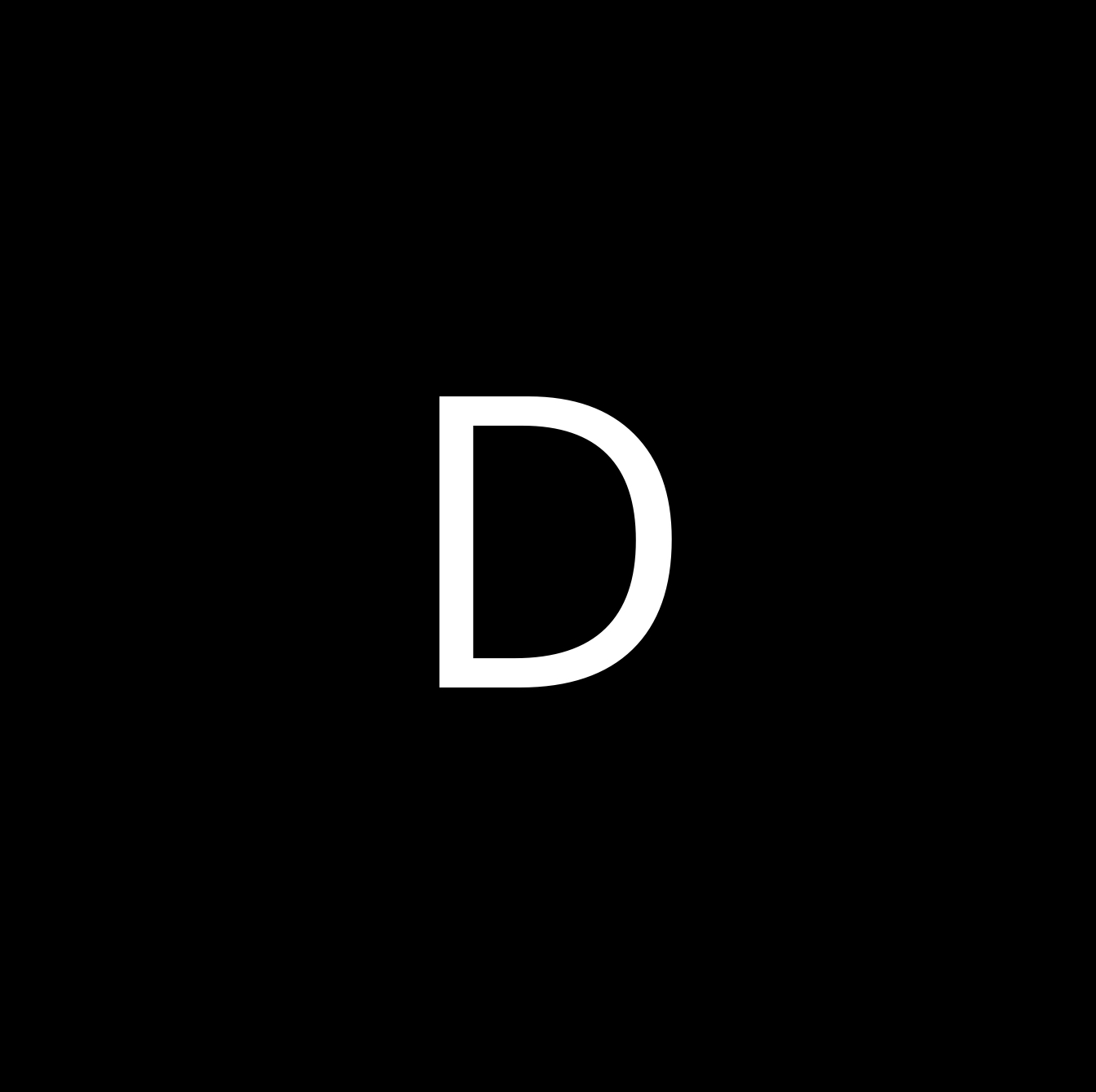